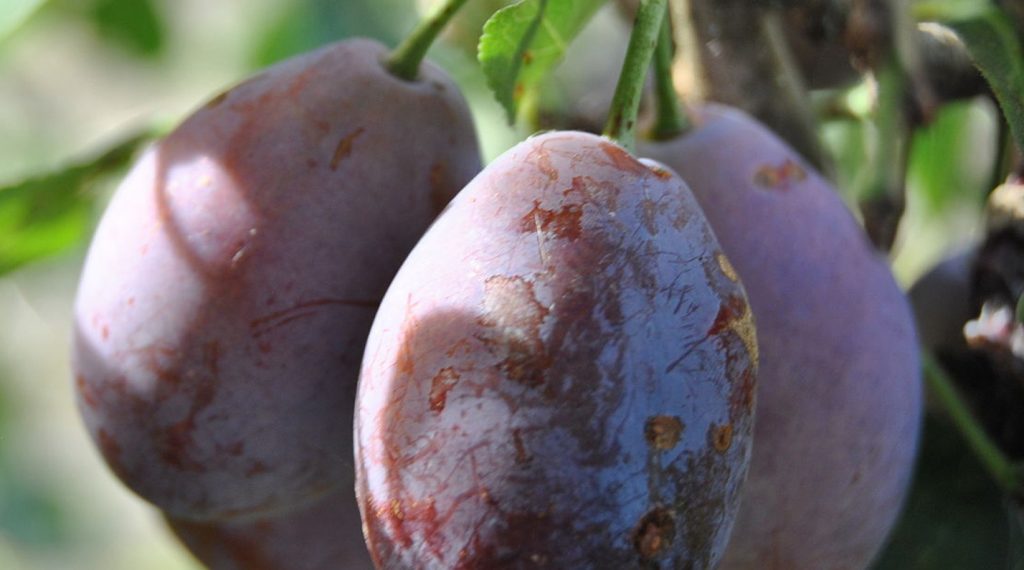 Are prunes a good thing? – the irascible chef

At his irascible best, Alastair explores whether prunes are a good thing

Approximately thirty five years ago, returning home, by tube from work in Soho, I was reading a newly purchased cookery book called ‘Good Things’ by an author, unknown to me then, called Jane Grigson.

Up to that point all the cookery books I had read followed a general encyclopaedic formula, covering their chosen subject as widely and thoroughly as possible. Good Thing’s immediate predecessor in my steadily growing culinary library was Ken Lo’s masterly ‘Chinese Cookery,’ which managed in a slim volume to give a very comprehensive overview of the most complex, varied and enormous cuisine in the world with a carefully balanced selection of recipes to illustrate his various topics.

Mrs Grigson’s book did no such thing, instead she picked a few foodstuffs, mostly related to the time she spent in France, devoted a chapter to each one, gave a lot of interesting background information and a few well chosen recipes.

I bought it because I liked what I read in the chapter on venison when browsing in Foyles, but it was an earlier section devoted to prunes that caused me to immerse myself, all the way home and  right past my stop, Parson’s Green and most of the way to Wimbledon when eventually surfacing I discovered my whereabouts.

The whole idea that anyone would even want to write anything on prunes let alone a whole chapter came as a shock to me because, like so many former boarding school pupils I had an almost pathological dread of prunes, only exceeded by my terror if faced with boiled cabbage.

Jane’s essay was captivating and made me want to rush out and buy some prunes to make the dishes so wonderfully described. She talked about the prunes from Agen as being the best available, a wholly different animal from the hard dried pellets available generally in Britain at that time.

Probably the only place in the country you could buy them was a wonderful old French grocery called Roche on Greek Street (soon to close and the premises become a strip club). So I bought them and tried her ‘Pork with Prunes’, a stuffing for goose or duck, prune and frangipane tart and last but not least a compote of the fruit simmered in a vanilla and Armagnac flavoured syrup. The last is at least distantly related to the ‘stewed prunes’ so beloved of school dinner ladies in the sixties when I was their unwilling victim.

I would always sell Agen prunes – in their proper season of autumn and early winter – at Tavola.  Good ones can be tricky to find, so try the excellent Californian semi-constituted ones which the supermarkets sell. Not coincidentally, California’s  prune production is almost entirely descended from a few settlers coming from the Agen area with seedlings of their beloved plum trees and the variety grown is still identical to the parent in France.

However, as we do have access to Agen prunes, I am delighted to demontrate them to you this week in our brand new soup to the menu.

Cock a Leekie is a true Winter warmer and my version includes Agen prunes, as was recommended by Talleyrand, the French gourmet.

So very good for you, in a way we won’t go into detail on…

A traditional Scottish dish that dates back to the 16th century. As with many time-honoured recipes, this soup has several variations – and none are wrong – although all are commonly served with big chunks of vegetables and chicken.

This soup covers most of the food groups, and served with a chunk of bread and butter makes a hearty lunch.

Visit the SHOP for a range of Alastair’s legendary dishes, all cooked to order and delivered fresh.  Sign up HERE for irascible chefery at its finest.